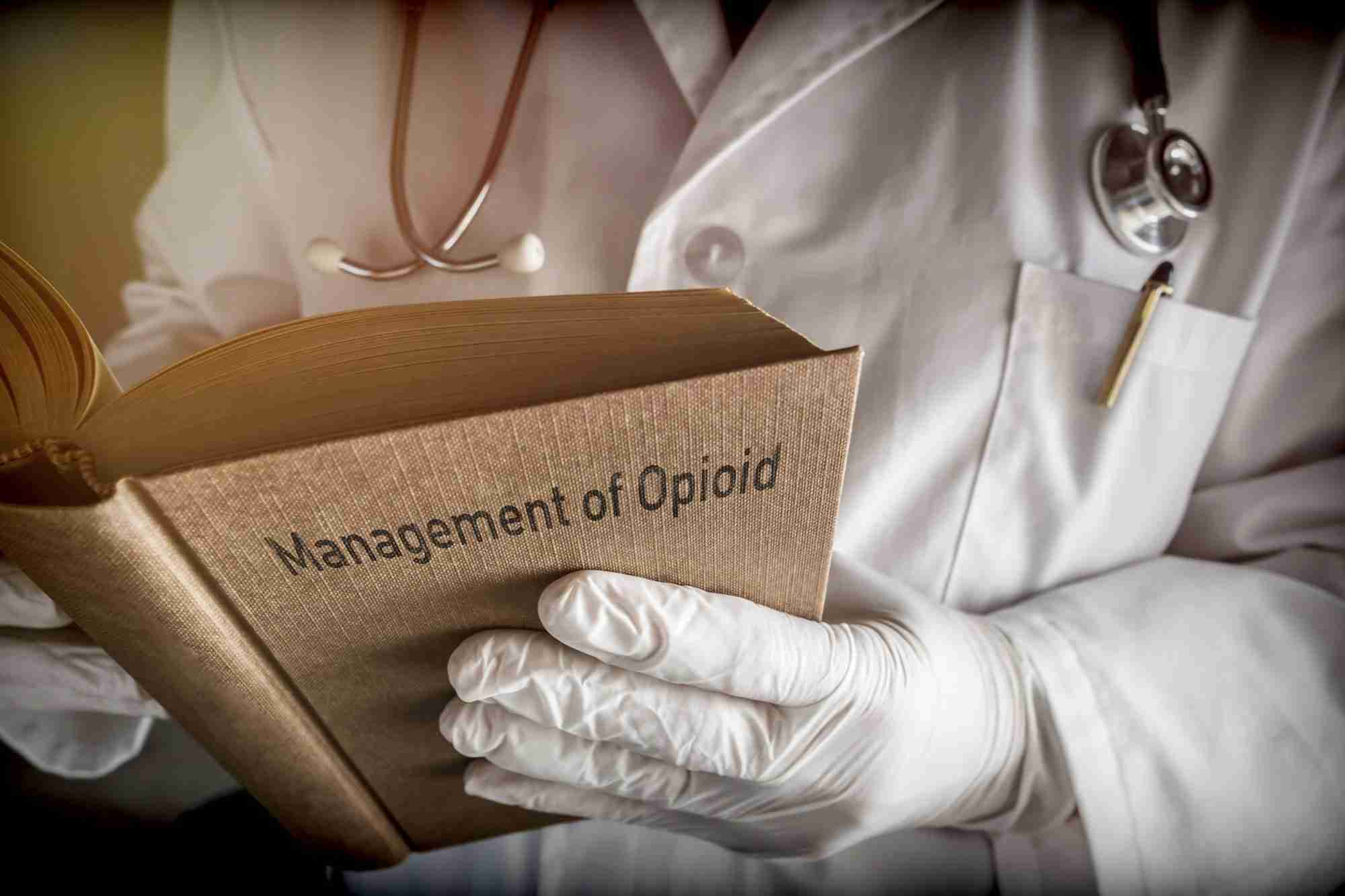 For 6 years I spent nearly every Thursday night in the Search and Rescue van with Seattle’s Union Gospel Mission.   We went to the freeway underpasses, parks and sidewalks to give food, clothes, blankets and good conversations to the homeless.   I met many people whose slide to addiction and homelessness started with an injury at a construction site.  They were prescribed a pain killer, an opioid, and the slide began…

You have probably heard about the opioid crisis, but did you know that construction workers are the most likely to become addicted and die from opioids?

The fact that construction work is so physical contributes to a high injury rate and more opioid prescriptions.  This has had a devastating effect on construction workers, their families, their employers and the communities.

“A Midwest Economic Policy Institute study found that the injury rate for construction workers is 77 percent higher than the national average, and nearly 15 percent of construction workers deal with substance abuse. Several factors, including the physical demands of construction work and the aging demographics of the workforce, contribute to these statistics.”  This is from an informative article at the American Society of Safety Professionals website and I recommend you read it.

I advise construction companies on risk management, so I was excited to learn that one of the most well-known addiction recovery organizations recently opened right here in Bellevue, WA.  Hazelden Beatty Ford Clinic in Bellevue had their ribbon cutting ceremony on May 2.  The outpatient center is part of the Overlake Medical Pavilion next to Overlake Hospital.

Heidi Wallace, Executive Director of Northwest Operation told 425 Magazine, “After eight months of preparations, we opened the doors on Monday and are ready to be a force of hope and healing for people throughout the Seattle-Tacoma metropolitan area.”

As an employer you can make a positive impact in this opioid epidemic by being proactive in the care of your injured employees.

Develop and define a strategy for identifying addiction and then monitor physician prescribing patterns and the specific use patterns in each affected case. Some of the tactics that should be considered as a part of this strategy include the following.