Schedule a Time with Dan

Dan has over 30 years experience in the insurance and risk strategy industry. He has helped
countless small and mid-sized companies to insure their most valuable assets and financial security. Dan takes a consultative approach to improving the protection of property, people, and profits for his clients. His goal is to safeguard the valuation and legacy for his clients.

He serves on the national faculty for The National Alliance, based out of Austin, TX. He helps insurance professionals around the country to develop their education and earn designations in the field of insurance and risk management.

Dan’s educational background includes formal education, certifications and ongoing professional development. He is a 1987 graduate of the University of Washington where he received his Bachelor of Arts degree in History.

In March 2010, Dan was accredited as a Master Mentor by internationally renowned consultant and mentor, Alan Weiss. He is only one of less than 100 people in the world holding this exclusive accreditation. In 2012, he was inducted into the Million Dollar Consultant™ Hall of Fame.

Dan is an active member of his community. He is a past president of his Rotary Club and served five years as an elected official for a public school board, where he spent two and a half years as its president. He has been involved with numerous community organizations including the Sons of the American Revolution, Olympic College Foundation, Kathleen Sutton Fund, Toastmasters International, and his church.

On crisp, fall Friday nights, you will find him in the press box at North Kitsap High School as the “Voice of the Vikings,” in his role as the stadium announcer for the high school football team since 2003. He enjoys playing golf, cooking, drinking craft spirits, listening to all kinds of books and podcasts, and being walked by his two faithful canine companions Captain Jack and Bella.

Recordkeeping as solopreneur from Finance Foundations for Solopreneurs by Dan Weedin 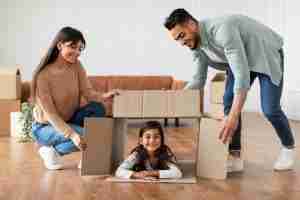 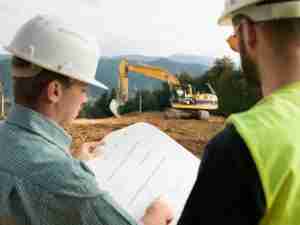 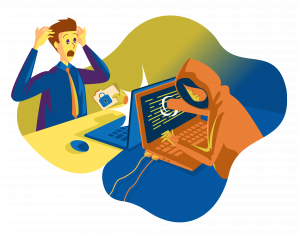 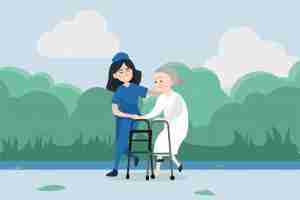