Nothing sounds like a Harley-Davidson motorcycle. That distinctive, low chug seems to embody the essence of power, which is one reason the Harley is such a popular road bike. However, when the company started in 1901, the first prototype was a bicycle fitted with an engine – and a tomato can for a carburetor.

Everybody has to start somewhere. Today, nearly 240,000 new Harleys hit the roads each year – making it one of the most popular bikes for American riders.

A 2009 Insurance Institute for Highway Loss Data Institute study showed that over half of fatal motorcycle accidents involved at least one other vehicle.

Because of this, insurance becomes an important consideration. If you are a Harley rider, state law requires you to have motorcycle insurance on your machine.

The Risks of Riding a Harley

If you ride a Harley-Davidson or any other brand of motorcycle, you are at a higher risk of being injured while on the road than other motorists.

You have no solid metal frame, airbag, seat belt, or safety restraints to protect you, as drivers of luxury sedans and sport utility vehicles do. Even minor mishaps can be extremely dangerous when you are on the back of a motorcycle.

Another vehicle, a tree or even a tiny slip-up can lead to severe injury for a motorcyclist.

The National Highway Traffic Safety Administration released statistics in October 2011 that suggested riders of Harley-Davidsons and other street bikes are 25 times more likely to be killed in a collision than automobile passengers. Bikers are also five times as likely to be injured on the road.

Motorcycles are also much more nimble than other vehicles because they are smaller and more lightweight. This makes motorcycles more difficult to see on the road, especially when there is reduced visibility as there is on turns in the road, or even dusk, fog and rain.

Even the slightest tap from a heavier vehicle can send your Harley skidding or sliding. For these reasons, motorcycle operators should always be extremely careful, and should drive as if nobody knows they are there.

All of this makes buying Harley-Davidson motorcycle insurance an important safety step before you plan a trip on the open road.

If you have done any amount of customization to your bike, it might be worthwhile to consider custom parts and equipment/accessory insurance. This type of coverage protects your investment in any additions or accessories you have added to your bike beyond the costs of the original manufacture equipment. Such additions include any or all items that improve the bike’s performance, utility, or appearance. These may include:

Comprehensive and collision coverage protect you financially if your bike is damaged or stolen. You are insured up to a limit against the cost of repairing or replacing the bike if you lay it down on the road, or there’s an object or a deer on the highway you can’t avoid. Again, the replacement amount is limited to the amount covered in the policy. Most companies allow you to select the amount of your deductible. If you decide you wish to pay less up front, you will have to pay out more as a deductible when it comes time to file a claim. Comprehensive insurance covers all non-collision damage, such as vandalism, theft, or fire. Collision insurance comes into play if you collide with a vehicle, a lamppost, or other inanimate object.

Liability insurance protects you against your liability risks in an accident that is your fault. It comes in two types: Bodily injury and property damage liability. Bodily injury insurance covers hospital and other associated medical costs that you would normally have to pay after injuring a passenger on your bike, a pedestrian, or another motorist. Property damage liability insures you against costs that you would potentially be liable for after damaging someone else’s property or vehicle. Most insurers let you choose how much liability coverage you want. As usual, higher liability amounts cost more up front, but provide greater protection in the case of a serious accident.

If you want to be covered for medical treatment or a hospital stay yourself after a mishap involving your Harley-Davidson, medical payment insurance is the policy for you. This coverage pays out whether or not you were at fault. Normally, it only covers medical treatments that occur within a certain amount of time (often three years) after the date of the incident. The payout is usually limited to a certain dollar amount, as well. 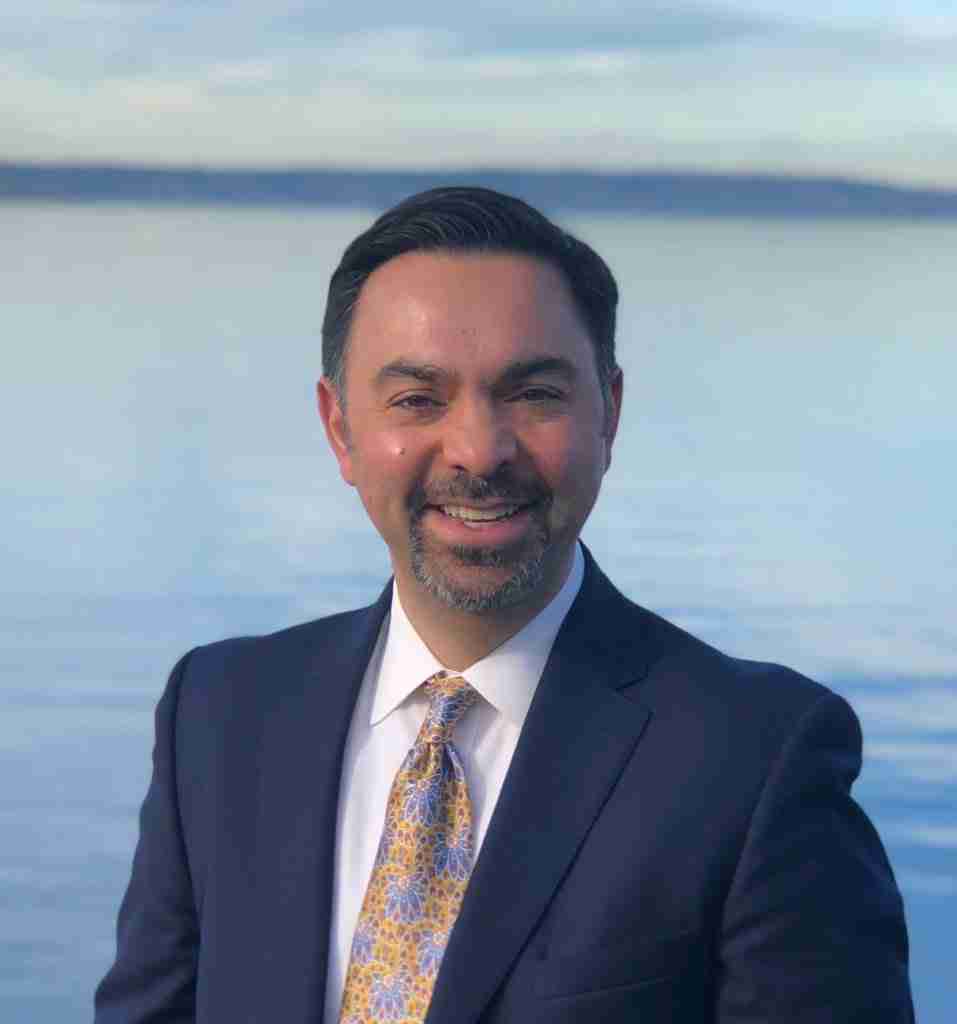