Real party in interest FMC Corp. sued more than 60 of its primary and
excess general liability insurers to determine whether they were obligated to
provide coverage for cleanup and other response costs incurred pursuant to
the Comprehensive Environmental Response Compensation and Liability Act
(CERCLA). The trial court held that FMC was entitled to be reimbursed whether
the environmental cleanup costs were incurred directly by FMC pursuant to
injunction or reimbursed to the government agencies. It was immaterial
whether the costs were incurred out of the exercise of equitable rather than
legal authority. The California Court of Appeal reversed the trial court and
entered judgment in favor of the insurers.
On appeal, the California Supreme Court noted that the court of appeal
decision was out of sync with nearly every other state appellate decision that
addressed the issue of whether cleanup costs incurred under environmental
statues were covered by commercial general liability (CGL) policies. The court
analyzed the policy language “legally obligated” and concluded that the term
encompasses the types of relief sought in the third-party suits.
With regard to the interpretation of the word “damages,” the court
began with its ordinary and popular definition found in dictionaries and
applied it for insurance purposes. It noted that some courts focused on narrower
technical meanings, such as the distinction between law and equity.
It also reviewed those courts that distinguished between restitution and
damages. The court concluded, however, that the label of restitution is not
dispositive. The costs of injunctive relief—whether incurred for prophylactic,
mitigative, or remedial purposes—do not readily satisfy the statutory or dictionary
definition of damages.
The court found it unlikely that parties to CGL policies intended to cover
reimbursement of response costs but not the costs of injunctive relief, where
the latter costs are incurred for exactly the same purposes. “It would exalt
form over substance to interpret CGL policies to cover one remedy but not
the other.” 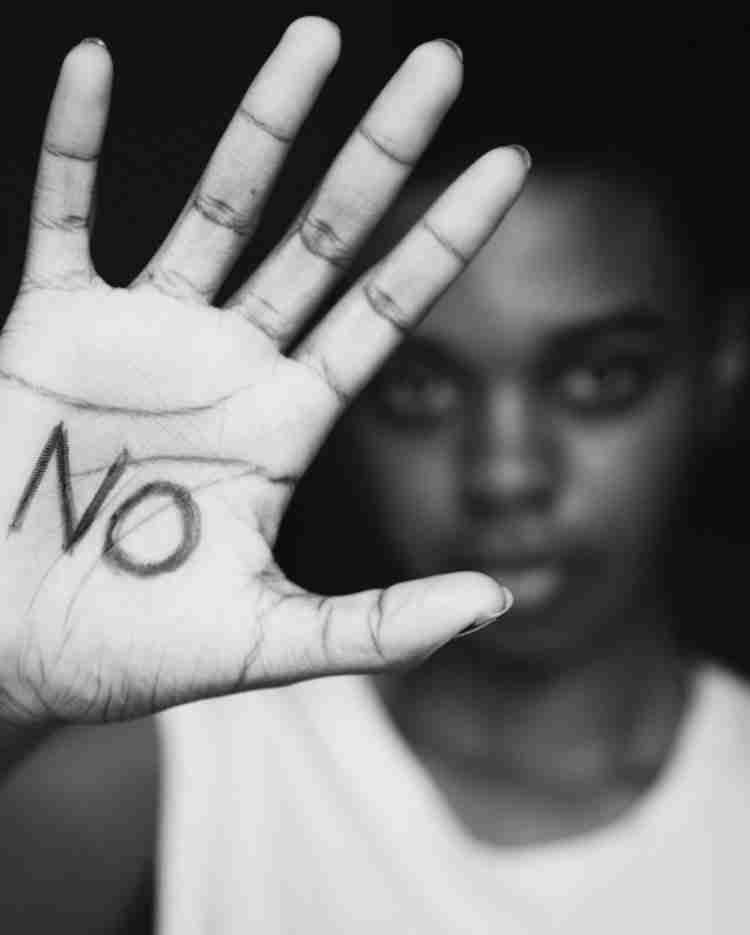 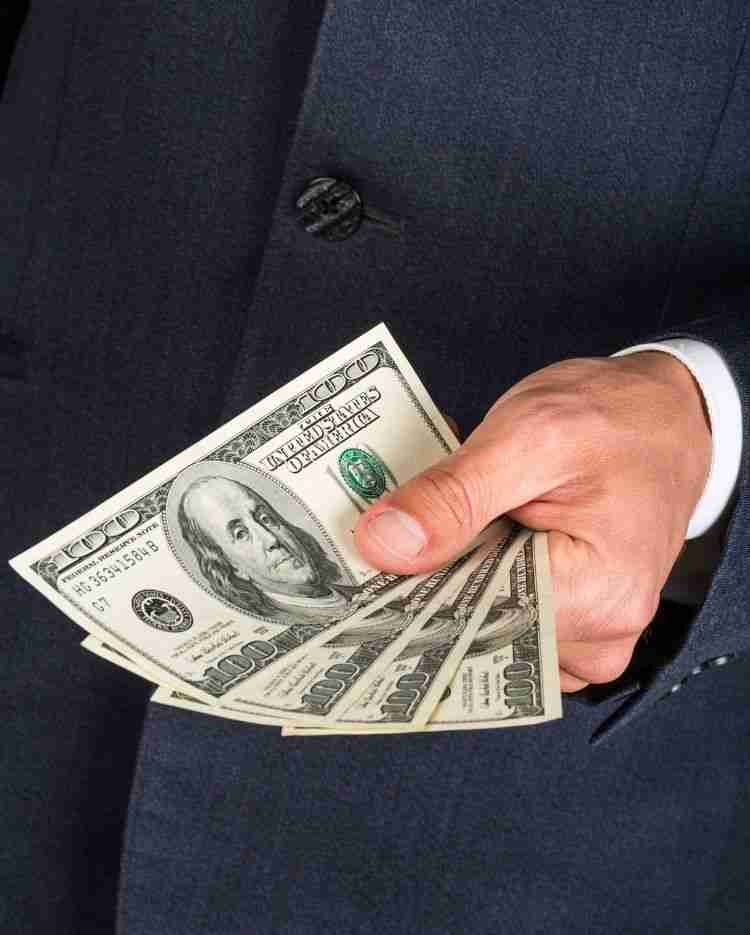 What is a suit

Whether or not an insurer has a duty to provide coverage to a policyholder in the absence of the existence of a formal “lawsuit” is the subject of many disputes between the insurers and insureds. Absent a formal “suit,” insurers will argue that the policyholder is not “legally obligated” to pay damages costs unless there is a lawsuit or even a judgment against the policyholder.