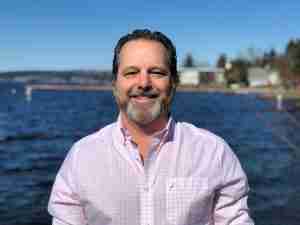 Primary and Noncontributory is commonly used in contract insurance requirements to stipulate the order in which multiple policies triggered by the same loss are to respond. For example, a contractor may be required to provide liability insurance that is primary and noncontributory. This means that the contractor’s policy must pay before other applicable policies (primary) and without seeking contribution from other policies that also claim to be primary (noncontributory).

In the case where a general contractor requires this language to appear on the contract there is an optional primary and noncontributory—other insurance condition endorsement that can be added to the policy.  This endorsement modifies the other insurance provision to expressly state that coverage provided to an additional insured is in fact primary and noncontributory when the following two conditions are met:

While the endorsement is technically not necessary to accomplish the primacy of the additional insured’s coverage, it will be helpful in demonstrating that the contractor’s General Liability policy does in fact provide “primary and noncontributory” coverage in compliance with construction contract requirements. 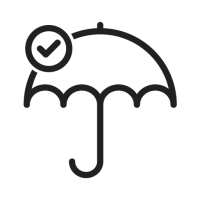 WE WORK WITH TOP RATED CARRIERS

There are more than 100 insurers licensed in the US, each with its own specialty. We will match them with your specific needs and requirements. 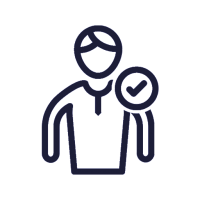 WE ADVISE AND ACT IN YOUR BEST INTEREST

We will help you identify your individual and/or business risks to help you decide what to insure, and how to manage those risks in other ways. 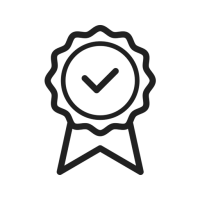 We will arrange the right insurer, negotiate the terms and place the policy on your behalf, all while making the most of your insurance budget. 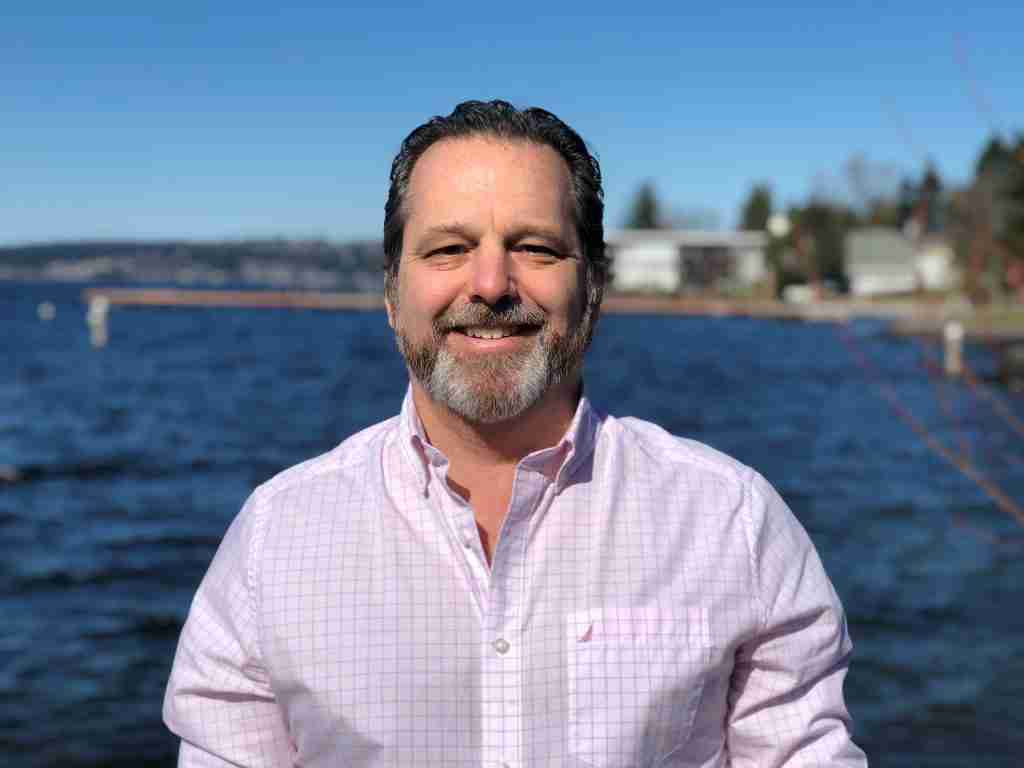 Value of a Broker

I work for you.